Your Privacy is very important to us.
Email Addresses and Passwords are one-way encrypted/hashed and can only be used for login verification. They are unreadable to us or anyone else.
The Mafia Dolls (2010)
Loading... Playback error. Retrying...Error loading Video. Please try again later. Buffering...Now Playing: The Mafia DollsPaused: The Mafia Dolls 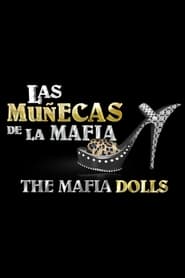 The Mafia Dolls (2010)
The Mafia Dolls (2010)
Rated: 7.4 out of 10 with 295 votes.
Las Muñecas De La Mafia is a 2009 Colombian telenovela produced by BE-TV and broadcast by Caracol TV. It's based on Juan Camilo Ferrand and Andres Lopez's book "Las Fantásticas". They also wrote the scripts for the television series. The telenovela will debut soon on the Telefutura Network. Series debuted on May 3, 2010 after the Vecinos finale. The show ended July 2010 in the U.S. It talks about the story of Brenda, Olivia, Violeta, Renata and Pamela. They get into trouble throughout the series because they get involved with some mafia guys from "El Carmen" in Colombia.They all have sad endings. Pamela immigrates, at the end of the story, to the United States of America to try to get away from trouble and be close to her father, who was a pilot and end up in jail because he was captured by DEA taking cocaine to U.S in a plain, and ends up as a maid but tells Brenda she is happy and having a great life. Olivia ends up in jail for having a fake wedding with a Braulio Bermudez and getting some of his properties. Violeta dies when the two mafia opposite sides were going to end a war that was going on in between them.Renata also dies because she was force by erick, to pay money she owe him, to carry drugs in her stomach to the United States and no one of her loved ones knew because she had no identification on her. Brenda ends up being pregnant by Braulio, she never saw him again, because he was taken to an US jail. This is a very exiting story to see and it shows how easy life is never a good choice, might be nice and easy at the beginning but some day all ends.
Show More
Show Less
Seasons: 1Episodes: 58 7.4 TV-MA Trailer
Show More
Show Less
Main Actors:

Season 1
2009-09-28
58 episode
Watch Now
Rated:
Report an Issue
Your issue was reported.
Thank you! We will look into it ASAP.
Thank you for reporting an issue with this Video. 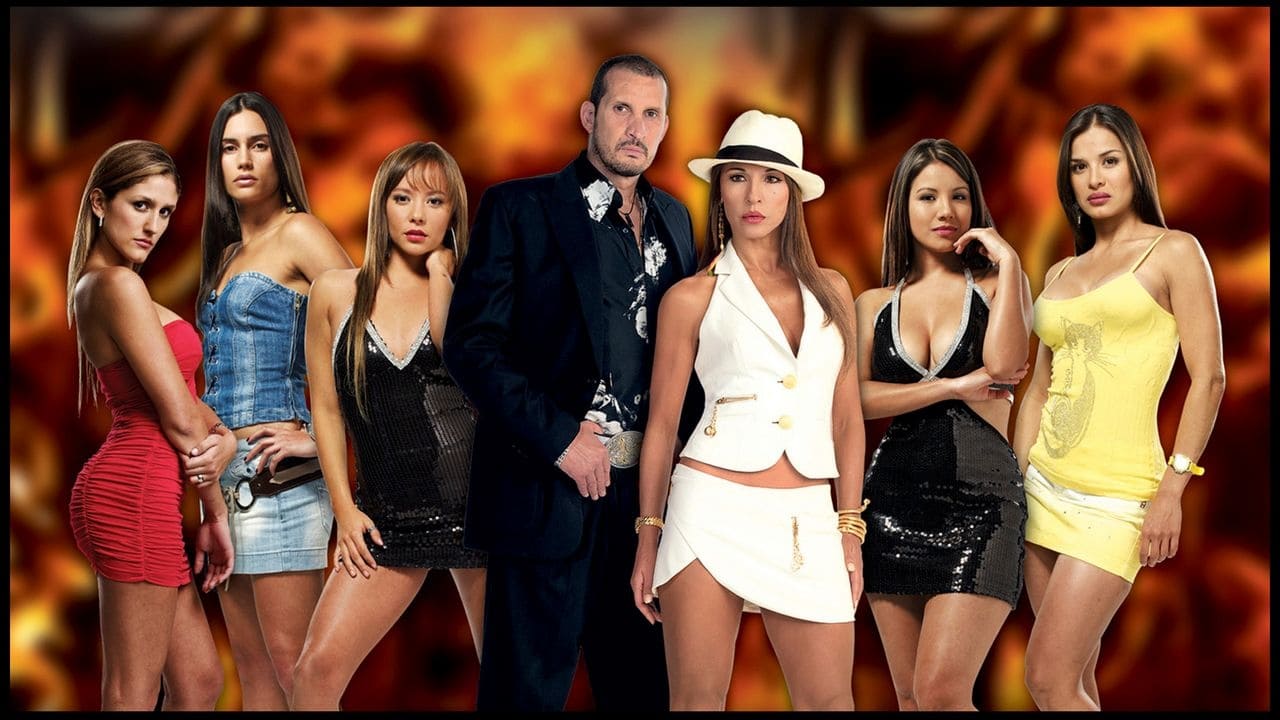