The Lord of the Skies (2019)
The Lord of the Skies (2019)
Rated: 7.7 out of 10 with 1630 votes.
Set in the 1990s, these are the life and times of Amado Carrillo Fuentes, a man who became the head of the Juárez cartel. Nicknamed “El Señor de los Cielos” (Lord of the Skies) because of the large fleet of airplanes he used to transport drugs, he was also known for washing more than $200 million through Colombia to finance his huge fleet. He is described as the most powerful drug trafficker of his time.
Show More
Show Less
Seasons: 7Episodes: 611 7.7 TV-MA Trailer
Show More
Show Less
Main Actors: 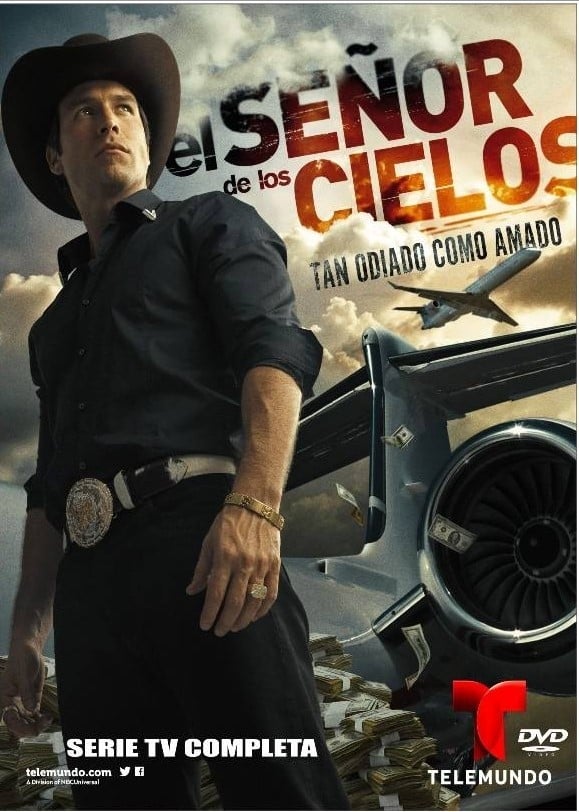 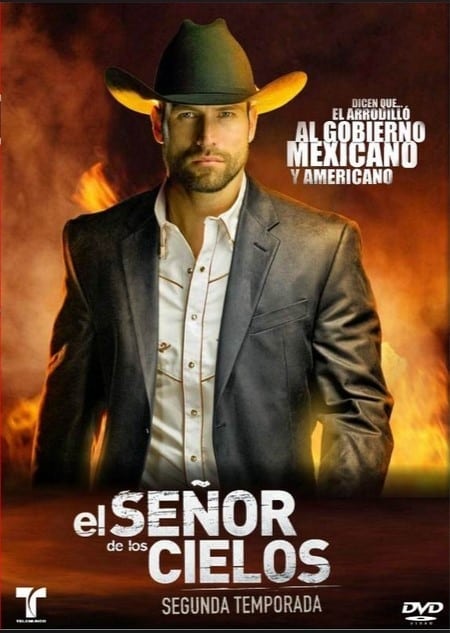 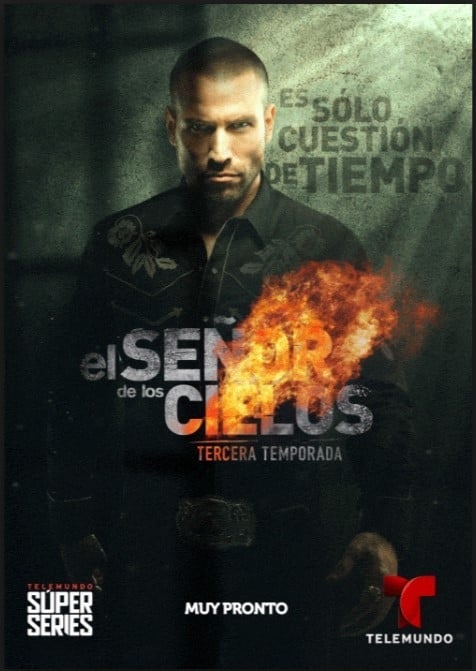 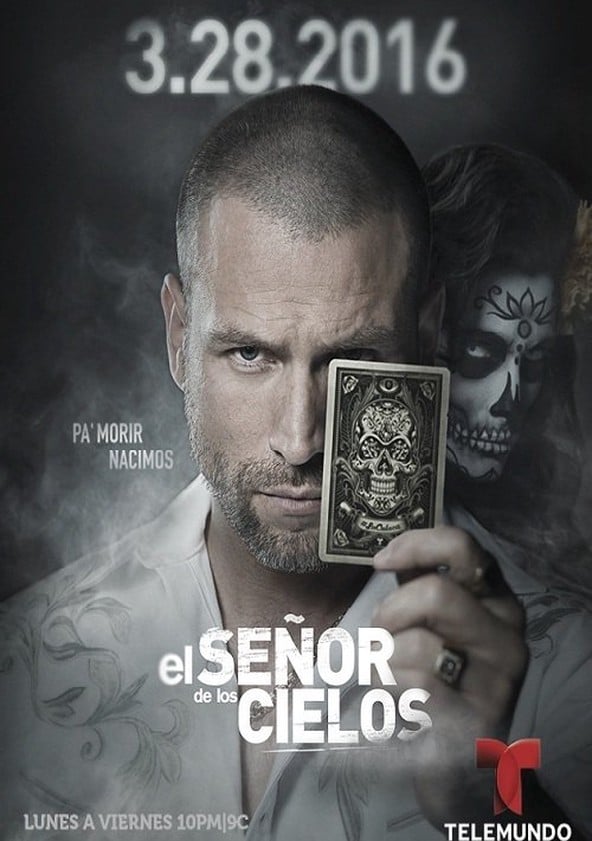 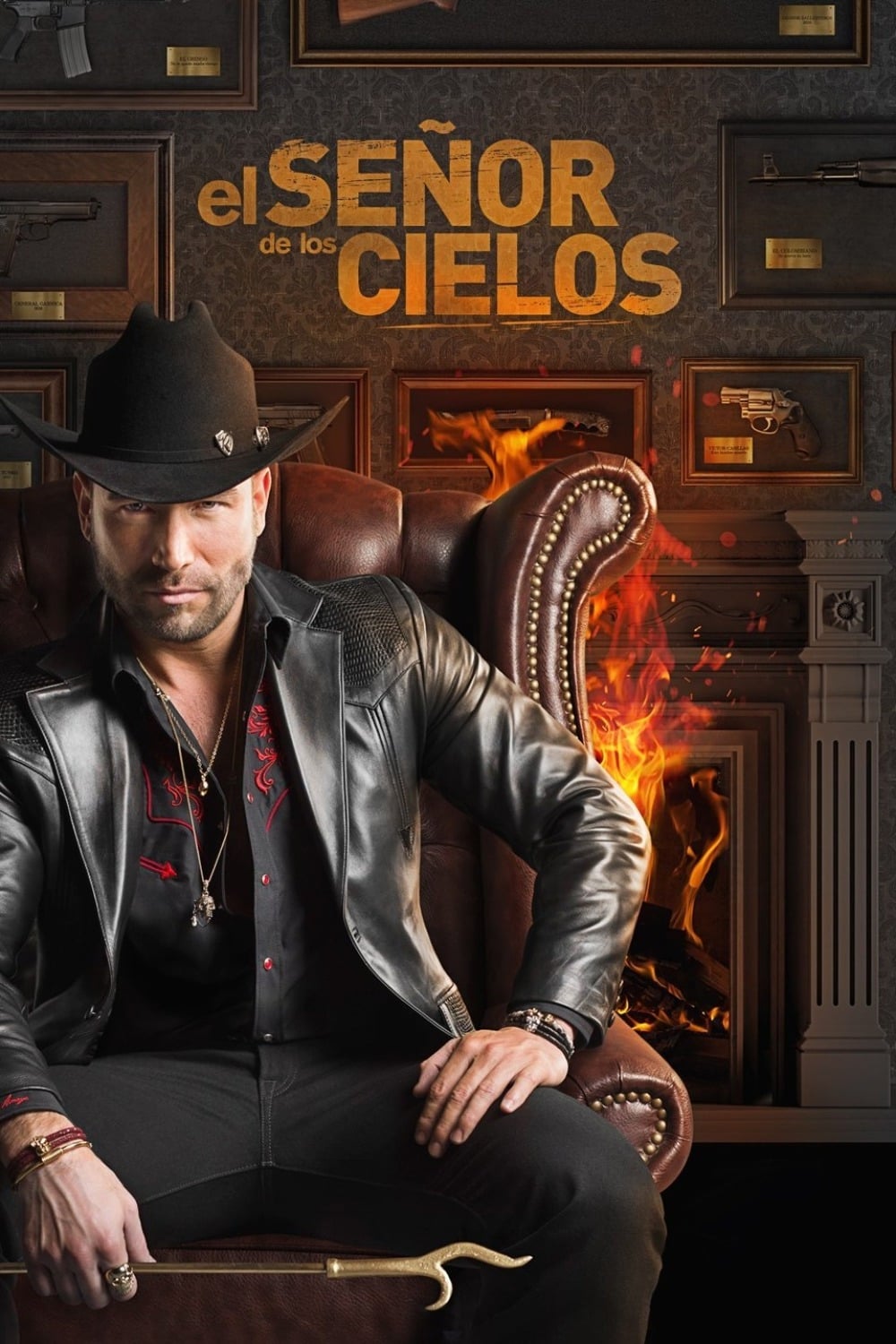 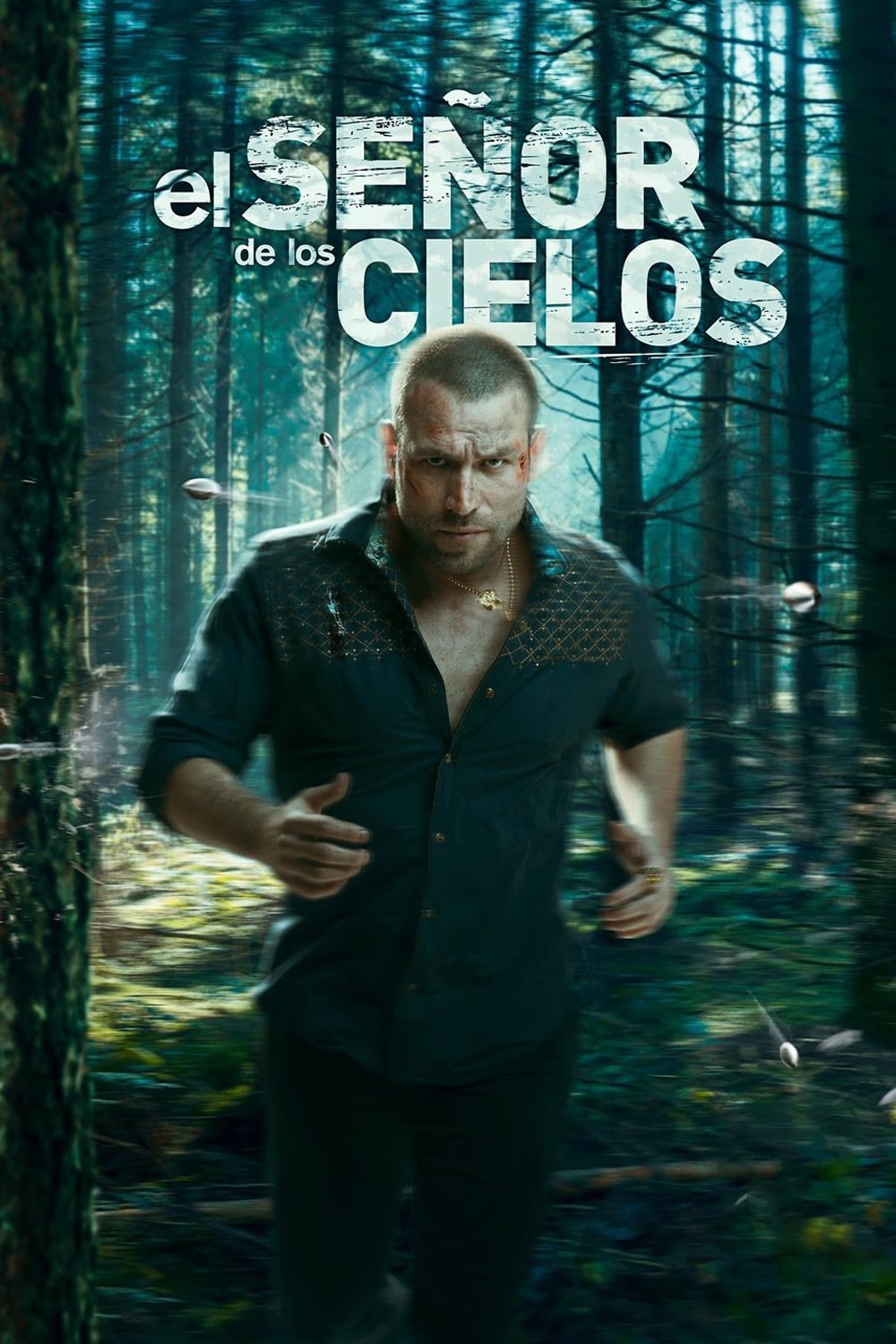 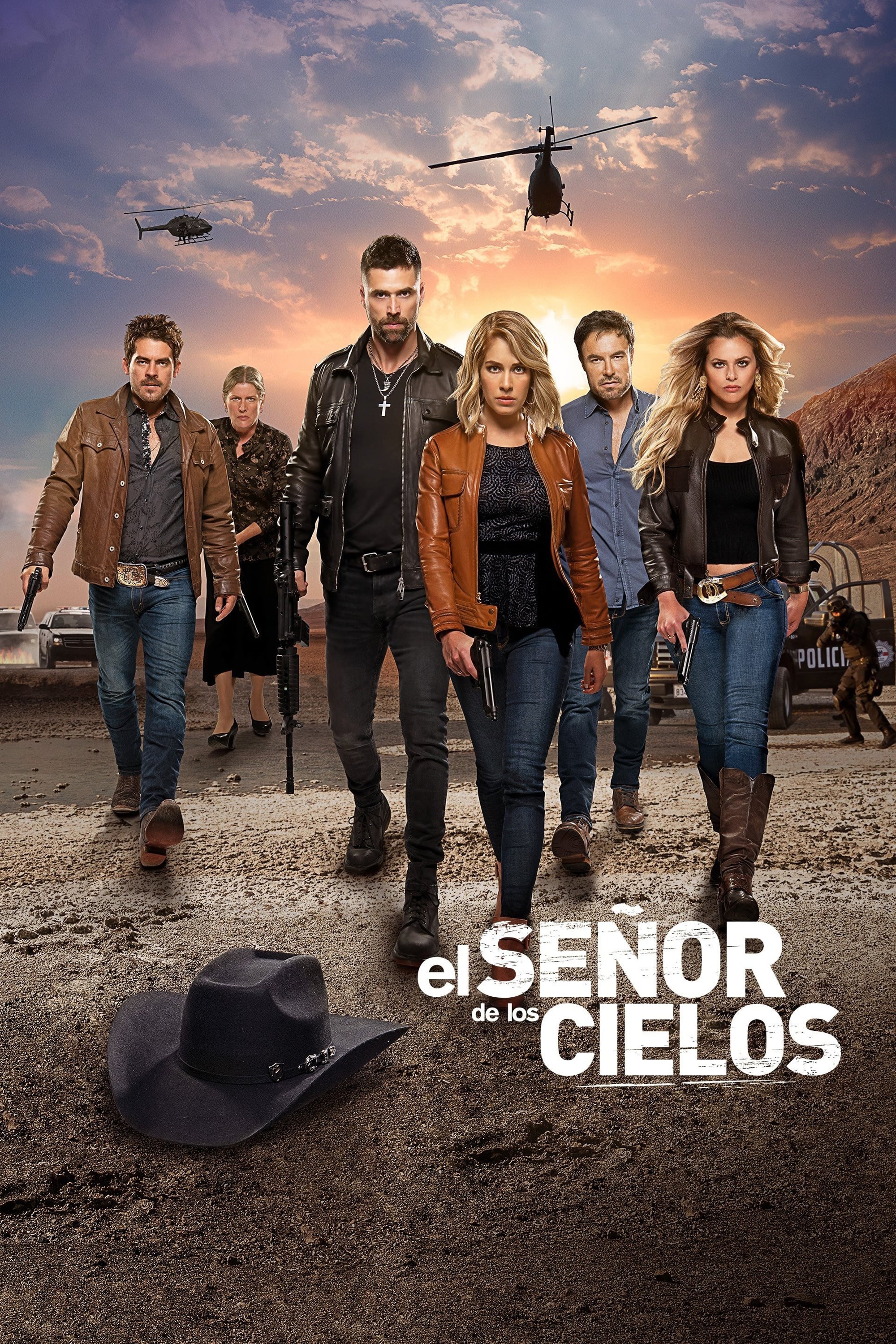 Season 7
2019-10-14
75 episode
Watch Now
Rated:
Report an Issue
Your issue was reported.
Thank you! We will look into it ASAP.
Thank you for reporting an issue with this Video. 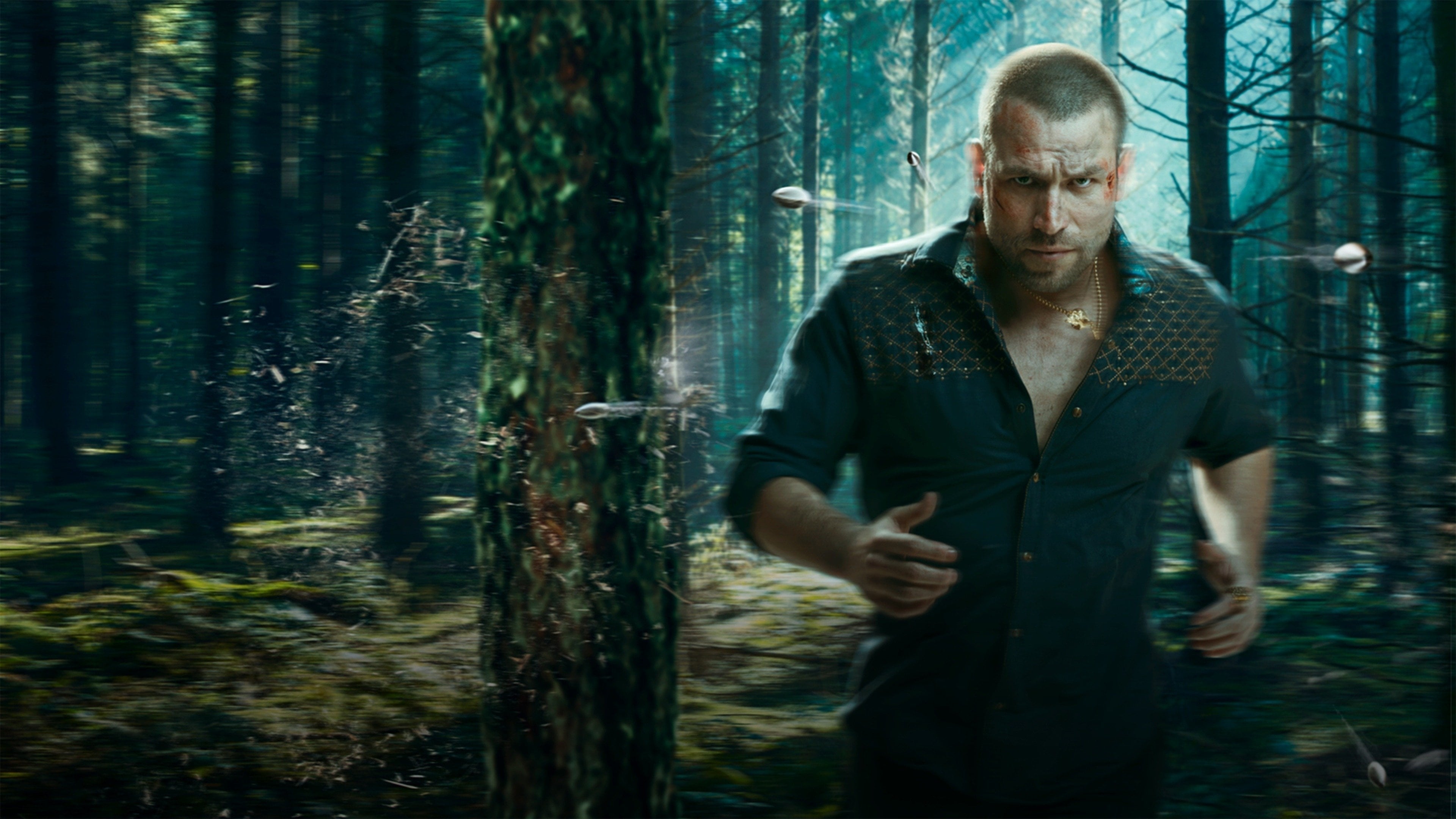