Your Privacy is very important to us.
Email Addresses and Passwords are one-way encrypted/hashed and can only be used for login verification. They are unreadable to us or anyone else.
Chain Reaction (2022)
Loading... Playback error. Retrying...Error loading Video. Please try again later. Buffering...Now Playing: Chain ReactionPaused: Chain Reaction 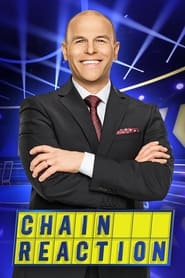 Chain Reaction (2022)
Chain Reaction (2022)
Rated: 1.5 out of 10 with 2 votes.
Chain Reaction is an American game show created by Bob Stewart, in which players compete to form chains composed of two-word phrases. The show aired three separate runs: Bill Cullen hosted the original series on NBC from January 14 to June 20, 1980. The second version aired on the USA Network from September 29, 1986 to December 27, 1991 and was hosted first by Blake Emmons and later by Geoff Edwards. Another version, hosted by Dylan Lane, premiered on August 1, 2006 on GSN. This version aired its final original episode on June 9, 2007 but has continued to air in reruns since, currently airing Mondays through Fridays at 3:00 PM and 3:30 PM ET on GSN. Starting August 2, 2013, it will air Fridays at 8:00 PM to 10:00 PM on GSN.
Show More
Show Less
Seasons: 2Episodes: 123 1.5 TV-MA Trailer
Show More
Show Less
Main Actors:

Season 2
2021-11-08
58 episode
Watch Now
Rated:
Report an Issue
Your issue was reported.
Thank you! We will look into it ASAP.
Thank you for reporting an issue with this Video. 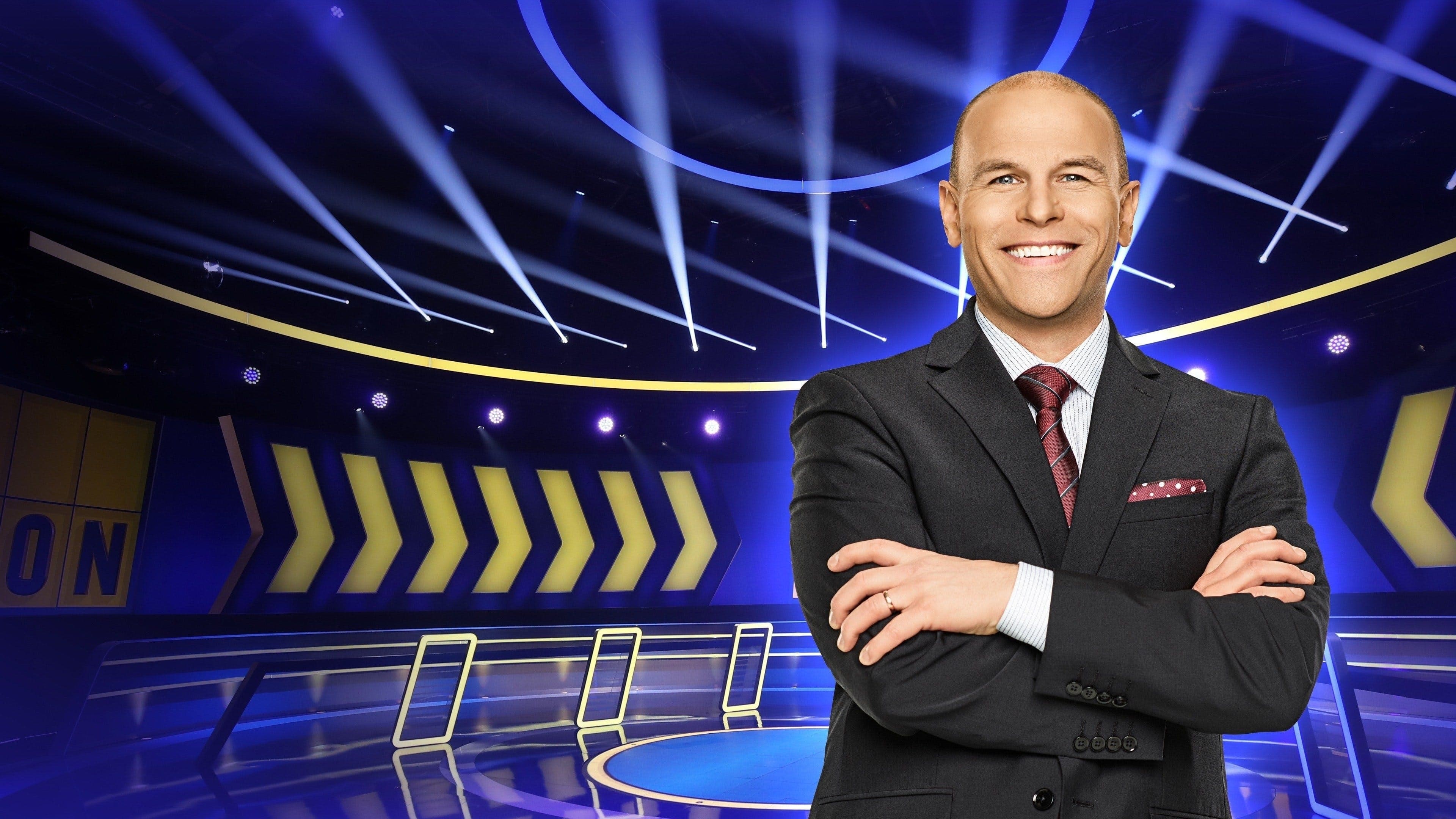